The technology sector is booming and as a result, coding skills are in huge demand. If you are interested in a better and high-income career in 2016 then you must try to learn some of the programming languages listed below:-

Structured query language or SQL is a language that you must consider learning if you haven’t already. SQL was standardized by the American National Standards Institute (ANSI) and the International Organization for Standardization (ISO) in the 1980s. Almost every mobile, computer or person who has any connection with technology uses SQL directly or indirectly. Android phones and iPhones have access to a SQL database called SQLite and many mobile apps use it directly.

It is a class-based, object-oriented programming language developed by Sun Microsystems in the 1990s. Java is used in a wide variety of computing platforms from embedded devices and mobile phones to enterprise servers and supercomputers. The most important feature of java is that it designed to work across multiple software platforms.

JavaScript is a client and server-side scripting language developed by Netscape that derives much of its syntax from C. It is used to spice up web pages by making them interactive. JavaScript is also used in environments that are not Web-based, such as PDF documents, site-specific browsers, and desktop widgets.

C-sharp is a multi-paradigm language developed by Microsoft as part of its .NET initiative. Combining principles from C and C++, C# is a general-purpose language used to develop software for Microsoft and Windows.

It’s a great language for beginners due to its readability and compact syntax. It is a high-level, server-side scripting language for websites and mobile apps. It is used by Google, Yahoo and NASA.

Want to know more? Refer the below info-graphic:

The infographic is made by WhoIsHostingThis.com 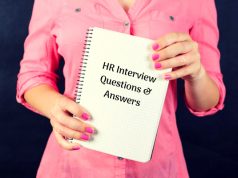 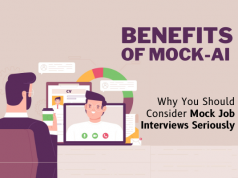 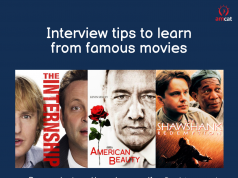