Know the success stories of 10 Indian entrepreneurs who successfully started in the small towns of India with big dreams, who never left their home towns to get foreign education or decided to work a few years abroad. They are young and innovative and have built empires from their homeland. These stories hopefully will inspire you through your startup journey and will keep you motivated.

The book Take me home by Rashmi Bansal focuses on the life history of many such young entrepreneurs. 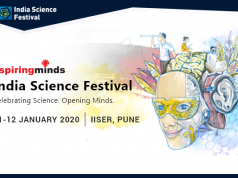 India Science Festival 2020: The Largest Celebration of Science Is Here! 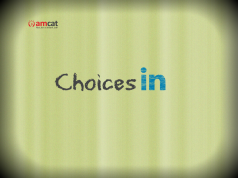 6 Alternatives of LinkedIn for professional networking