English is a funny language. Amitabh Bacchan said it, and we cannot help but agree with him. Despite all the ‘funny’ side of it, the fact is that English as a language has become an important part of our daily routine. You need to have a sound knowledge of English grammar and spoken English to get a good job too.

However, we noticed a sad sad thing very recently. 60% people don’t know the nitty-gritty of the language and these are the common things which most people get wrong.

Further refers to a metaphorical or figurative distance. It also means additionally and is used as such.

Farther means a physical length or distance. Something that can be counted in numbers, such as km, meters, etc.

1. She moved further away from him.

2. He lives farther in the north than I expected.

Affect means impact or influence of something.

Effect is simply the result of things.

1. He was affected by the letter that his father had sent him.

2. The effect of demonetization was felt all over the country.

Fewer is used in sentences where the item or items in question can be counted in numbers.

Less is used for things or commodities which can’t be quantified. (Eg. sand, water)

1. There were no fewer that a hundred eggs in the basket.

2. There was less water in the pond than I expected.

There is used to state something or refer to a place that is not here. That is out there.

Their is used to refer possession.

They’re simply means they are and should be used accordingly.

1. They’re going to the theater.

2. You left your glasses there.

3. We should get in touch with their parents.

Its is used for neutral things. Objects that are neither feminine or masculine or whose gender is unknown.

It’s means it is.

2. The chair looks ancient with its broken legs.

Here are few common English words with their right usage. I hope it helps you advance your English grammar knowledge and if not, then there is always My English. Good command of English Grammar can surely help you bag the right jobs. So, stop losing out on further job opportunities and go through our AMCAT job portal, search for fresher jobs or jobs in Delhi or whatever catches your fancy and expectation and grab the opportunity with your new found English skills. 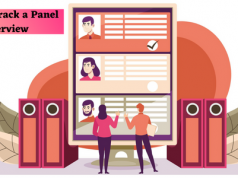 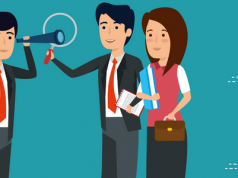 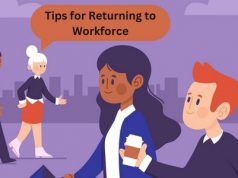