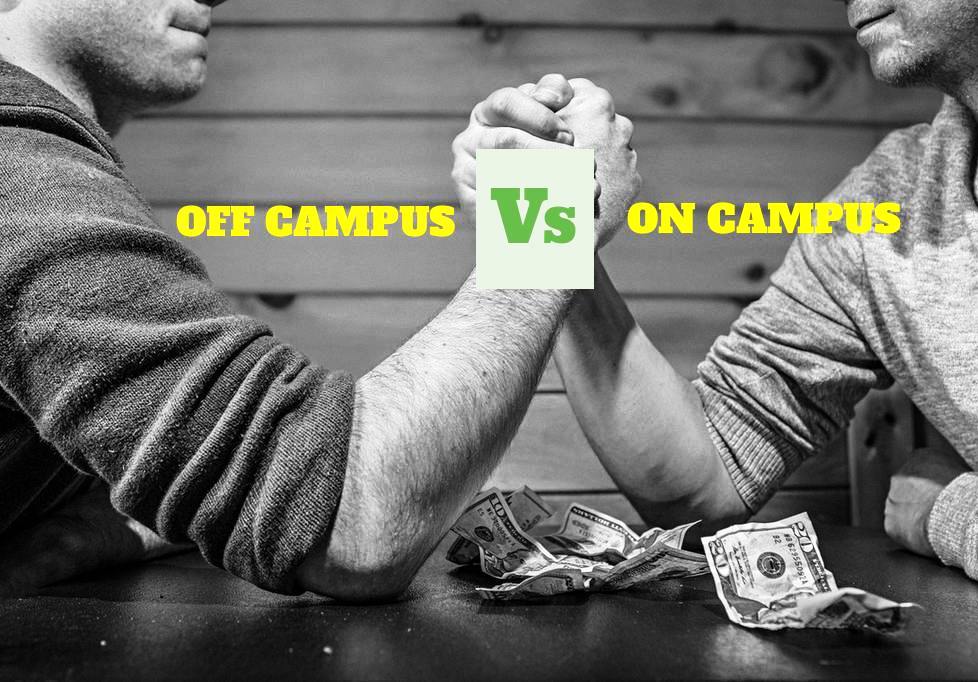 The off-campus Vs on-campus debate is something one continuously finds themselves to be a part of. While the core theme remains intact, the topic of discussion keeps on shifting.

So, moving forward from the discourse of which one’s better and why, we intend to discuss one of the much imperative aspects of job placement, i.e. the salary package.

One of the common questions regarding campus jobs and otherwise is does one of the two pays higher salary package than the other? And if yes, then which of the two!?

Directly put, does a company offer a similar salary package during off-campus and on-campus placements?

There can be multiple views over this.

But before moving to an individual conclusion, let’s count the factors on which the salary package of a company depends primarily:

The kind of job profile

Just going by the company name doesn’t gauge your earning capability. The salary structure of a company depends on the job profile. Just because you have a job in a high-end company, doesn’t necessarily mean you will have a lucrative package.

If you make it to a worthy job profile, you will be well-paid. It is true even if the company isn’t too popular.

The skills a candidate possesses

Along with your college scores, your internships and skill certifications can help you get a better job.

Read here to know How AMCAT certificates can help end your job search.

The size/reputation of the company

The same job post might offer you more in one company than the other if the company is a reputed and well-doing one. The reason is simple. Not only is a well-performing company financially able to offer a lucrative salary but also understands the benefits of doing so.

That is one reason why being a part of an organization that values you is considered so important. It not only helps you grow financially but as a professional too.

So basically, the salary package has hardly anything to do with the recruitment process. The application and competing channels are different when it comes to difficulty and struggle levels but the salary package doesn’t vary much.

Also Read: Off-Campus VS On-Campus Placements: Which Is Tougher To Get Through

You made it to the post of an assistant engineer in XYZ Company through campus placement. Your friend/batch mate, however, with same qualification and academic score couldn’t. Fortunately, he was able to make it to the same post by competing with contenders from throughout the country, via off-campus. He also got the same post. So, going by the normal probability, both of you will get a similar salary package even if not an exact one.

If he is getting a bit more, it might be because of a negotiation which isn’t a practicing norm for on-campus placements.

So, ultimately who wins the off-campus Vs on-campus war? It’s a tie as per our logical judgments. Salary package hardly depends on the way of recruitment. It depends on your caliber and other factors mentioned above. Even if you didn’t get a job during on-campus placements, there are still fair chances of landing a good job with excellent salary package. In fact, you might end up in the same company if you sincerely polish your skills and show up again for off-campus placements. 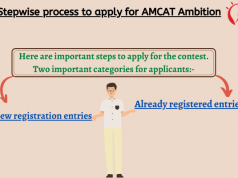 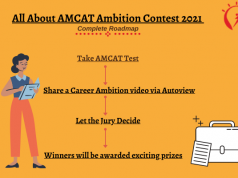 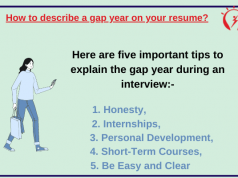 How to justify a gap year in job interview?- Common Concerns and Important Solutions

How to write a thank you email after an interview?