Indian IT hiring seems to be in a transition face. Gone are the days when IT companies hired from in bulk campuses. With growing economic uncertainty and tighter deal pipelines, there are new rules for hiring.

Here’s a look into changing hiring trends in the technology industry in India. 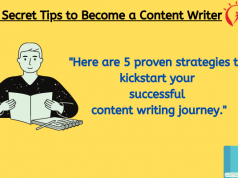